Sworn translations need at all times meet very rigorous formal requirements and are produced mainly to cater for the needs of state agencies – public prosecutor’s offices, courts and other bodies. Sworn translators are licensed by the State. Any sworn translator is entered into the register kept by the Ministry of Justice of the Republic of Poland, would usually specialize in translating certificates, wills, marriage, birth or death certificates, powers of attorney and would authenticate copies of the above documents, produced in foreign languages.

The sworn translator is also authorized to certify translations and excerpts made by other individuals. 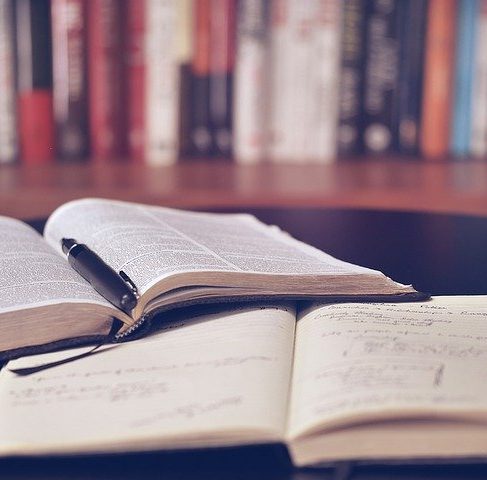